Besides the thought that dead and wounded people are a fair price for a 25$ dispute, (really) unfortunately we may now have the opportunity to see more folks shot as the country is brainwashed into thinking more guns equals more safety and so moves towards greater gun ownership along with concealed carry. And we still require NO PROOF a gun owner has the slightest idea how to shoot a bullseye much less a human.

Stupid is as Stupid does.
Forrest Gump 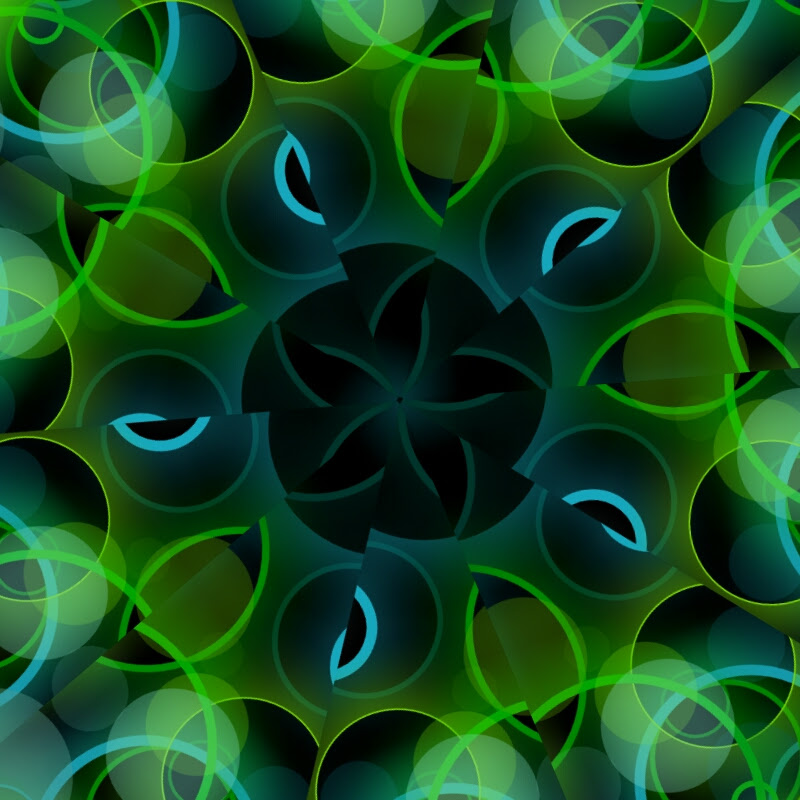 Obama Is Right, Way More Americans Die in Gun Violence Than in Terrorism

This is in no way an attempt to mollify victims of mass shootings.
The figures on this article are another reality check when discussions about guns come up.
It would appear as a people we are letting fear dominate discussions and possible solutions regarding guns by only focusing on terror killings. The attacks are obviously doing what they are meant to do.
I have no problem with folks owning guns any more than I do drones. But can anyone explain the rationale for having to REGISTER a drone (a process that was put in place in record time) yet I can buy a gun from ANYONE without it being registered by myself or the owner? Not to mention car registrations.

On a tangent: this is exactly the type of issue the powers that be dream about. It’s Divide and Conquer at its best, while the Rich get richer and the little people rant and rage at each other ignoring critical issues that affect their lives.